A downloadable game for Windows

This game was created for the AIE Battle for Train Jam event, a competitive jam where the winner gets a scholarship to participate in Train Jam.

The Theme was "Limited Space"

The game run a 4 second "turn" based system. When you encounter an enemy, they will first go into a "taunt" animation, and then the fight begins.

During the fight, the enemy will do an animation that signifies if they are going to attack on the next turn. (As you play, you will start to see a pattern). This is also when the player will have to decide what weapon they thing best suits the following turn. Will the enemy attack? Use a shield. Are they vulnerable? whip about a sword. 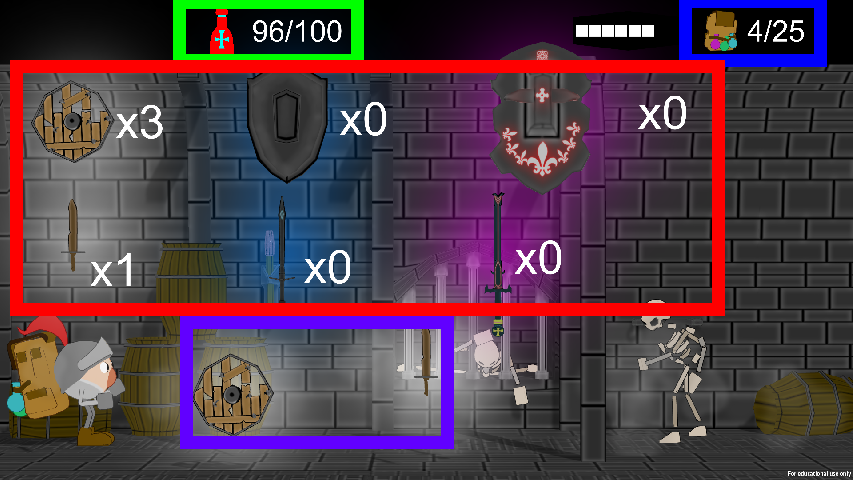 After each turn, the enemy will drop two random loot, corresponding to their level (Shown in Purple) 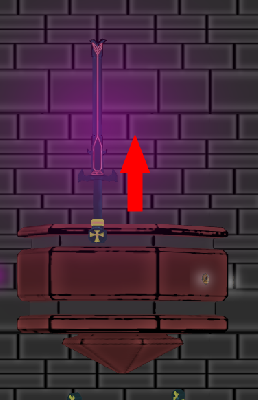 This wheel indicates that you can pick what items you want to use, and what you want to throw away.

There's a whole lot more mechanics in the back end like rarity based shielding, but thats for you to figure it out. If you have any questions, you can ping (Quantum Blue#1234) on Discord, or reach out to any of the devs  listed below~

Since this game was for a Competitive Game  Jam, we sadly cannot update the game with patches, and bug fixes (for a month).
But, if  you do find any bugs, let us know, and we can take a look~ 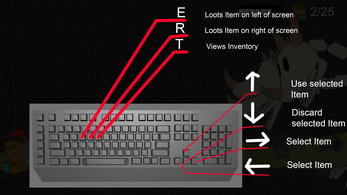